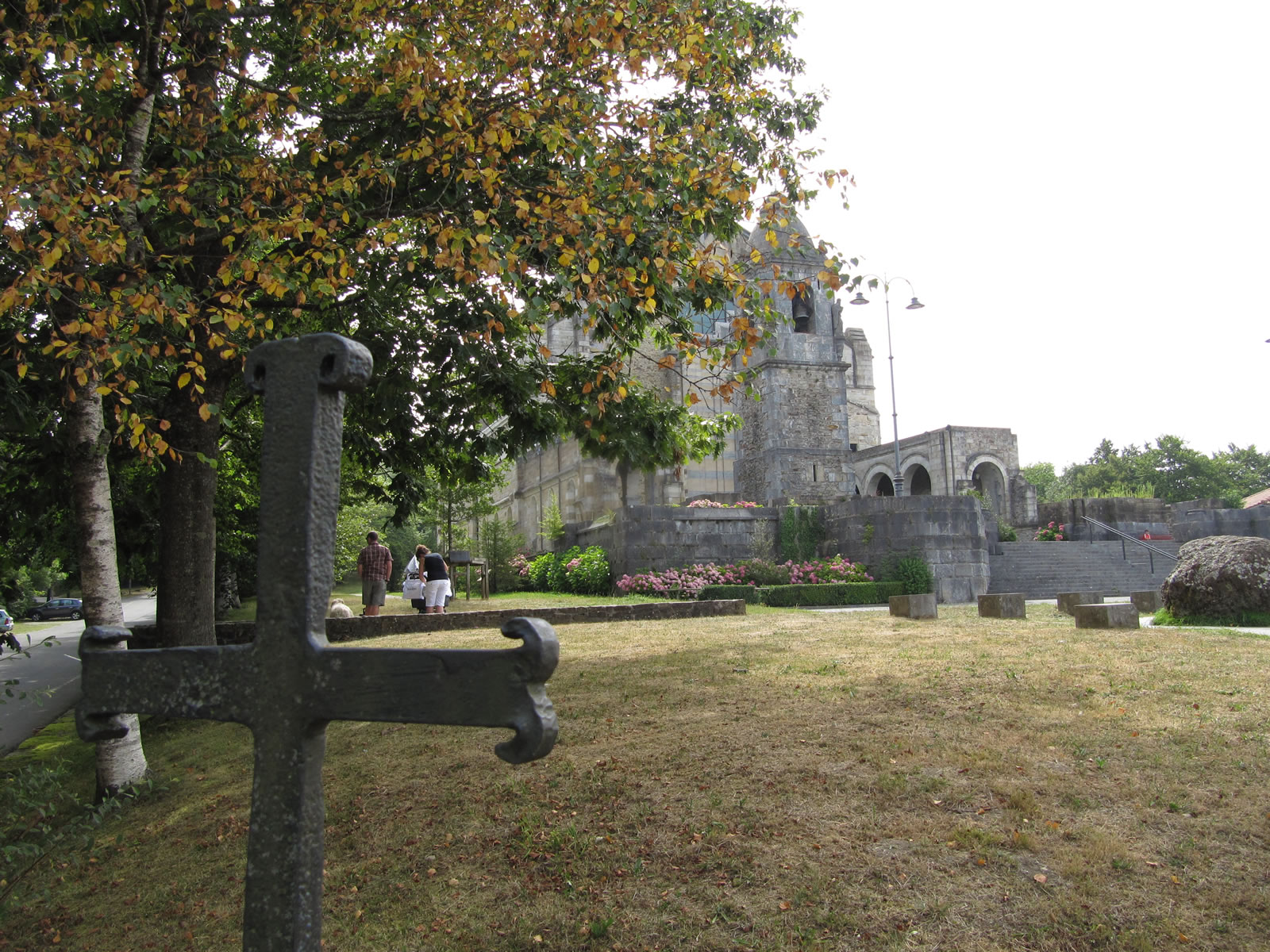 The interior of Vizcaya hides some of the most breathtaking valleys in the Basque Country. Born in the shadows of the imposing mountain ranges, the famous legends of Basque folklore come to life. The Duranguesado, or Durango region offers visitors rural landscapes, architectural monuments and small towns that offer plenty of history and tradition. The area is also a great place to sample traditional Basque cooking.

Start in Durango the most important city in this region. It’s a beautiful historic town with buildings including the Church of Santa Maria de Uribarri and Church of Santa Ana from the fifteenth century, and look out for San Pedro de Tabira, one of the oldest churches in Bizkaia. You will also encounter several stately mansions and landmarks from the City Hall, the Arco de Santa Ana, the palaces of Etxezarreta and Olalde and the towers Arandoño and Lariz. The Museo de la Cruz houses a fantastic gothic cross from the fifteenth century.

In December, Durango hosts the largest fair to celebrate Basque language in the region, here you will find books, music and the history of the Basque language, called Euskera. It is one of the oldest living languages in Europe and a source of local pride. Most people speak both Spanish and Basque, young children are taught how to speak early in schools and you will often hear it spoken when travelling through smaller towns.

Twenty minutes from Durango, highway BI-623 will take you on a winding route up to the Natural Park of Urkiola, a gorgeous natural park with mountains, forests and many trails for hiking, including one trail that will take you up to Anboto. According to Basque mythology this is a sacred mountain that is the home of the Lady of Amboto named Mari. The legend of the lady of the mountain goes back many centuries as people have lived in this area since pre-historic times. In the 1500 the Spanish Inquisition came through here and burned ten witches at the stake for heresy.

Urkiola’s inhabitants live in harmony with their surroundings, in the small town Mañaria, a must stop visit is the San Martin Chapel, surrounded by maple, chestnut and old oak trees. Another special place in the area is the Valle de Atxondo, a hidden valley surrounded by mountains, dotted with villages and farmhouses. This is where the old railway system passed connecting Durango with Elorrio.

Elorrio, the last stop along the route, was a flourishing town from the seventeenth to the eighteenth centuries. This is a time when numerous noble houses were built. Many of these elegant structures still stand today, you can find up to 69 coats of arms among the facades of the homes in the old town. Outside the city limits visit the chapel and necropolis of San Adrian de Argiñeta, the five mysterious tombs that are found here predate Christianity, there are also a dozen tombs that date back to the eleventh century.

Game of Thrones is back in The Three Bells Route