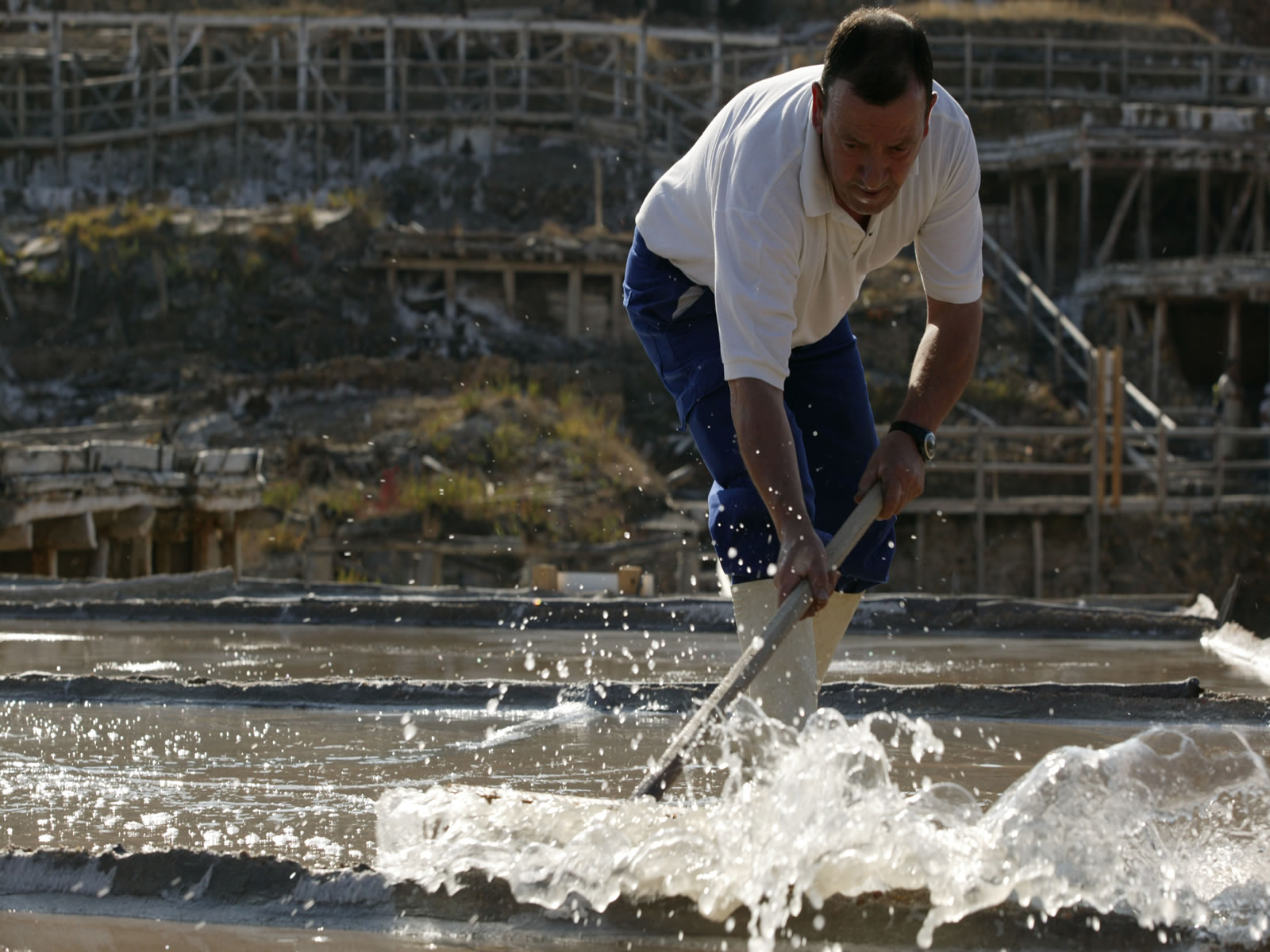 The Añana Salt Valley and Valderejo Natural Park are the main stops on this little known route through southern Alava which will surprise visitors for its unusual landscape and links to the ancient craft of harvesting salt.

Over 200 million years ago a vast sea filled the Valley of Añana leaving layers of salt several kilometers thick. Today, the area is one of the most spectacular and well preserved cultural landscapes of its kind in Europe. Declared an area of Cultural and Artistic Heritage, the more than 5,000 salt beds, remnants of the Triassic Period, were carved out by early residents since Roman times to obtain salt by the aid of passing water through the layers of salt and using solar evaporation. The unique and extensive network of canals distributes water by channels to the most remote corners of the Salt Valley.

The oldest village in Alava, Salinas de Añana, was founded in the year 1140. The salt trade made Añana an important location along ancient trading routes leaving behind archaeological remains from the medieval period, including forges, furnaces and ovens. You can also visit other cultural jewels in the area like the Convent of the Comendadoras of San Juan de Acre for a view of the whole valley, or the church of Santa María de Villacones, the house of Palaciega de los Ozpinas and Herran Palace.

Not far away from Salinas is the Tower of Varona, a wonderful example of military architecture from the fourteenth century. It is one of the best preserved buildings in Alava.

You can also visit the nearby town of  Valdegovía which sits in a quiet sparsely populated valley. It is the gateway to the Natural Park of Valderejo, despite its size, this valley harbors an amazing amount of diversity in ecosystems and landscapes. The water here has carved out the rocks of this natural park for thousands of years resulting in beautiful scenery, including the gorge and Purón waterfall. On the slopes of the mountains grows a dense forest of pine, oak and beech. Soaring through the skies you will often spy golden eagles and vultures. Valderejo has the largest colony of griffon vultures in the Basque Country, these voracious scavengers have a typical old world appearance with a white head, broad wingspan and dark feathers.

The proximity of the Añana Salt Valley to La Rioja the wine region, make it an easy day trip for those interested in viticulture to appreciate the history of this valley and one of the most basic yet essential ingredients for gastronomy, salt.

Savor the Wine Route next. 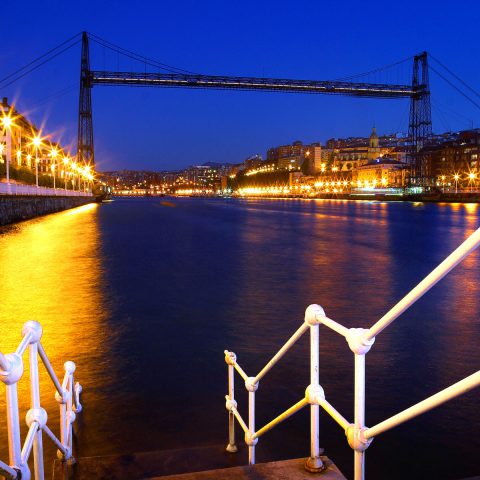