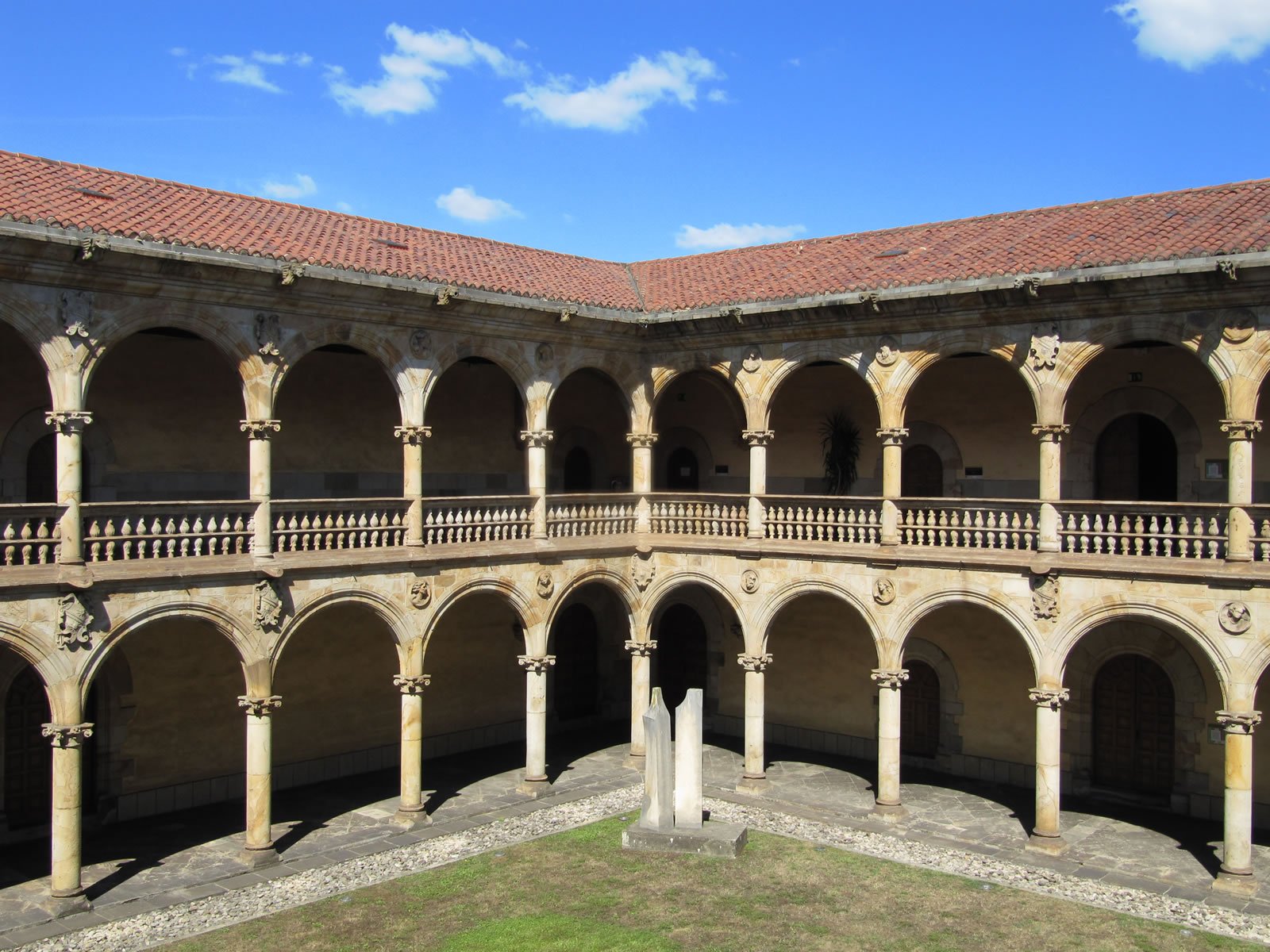 A special route for art and architecture fans and those interested in spirituality. Nature lovers will also enjoy the serene beauty of these valleys. Explore the interior landscape of Gipuzkoa and the architectural marvel of Jorge Otieza and other famous Basque artists and sculptors.

Completely surrounded by mountains, for centuries Oñati was an independent city. Until the middle of the nineteenth century this area did not join Gipuzkoa. This isolation made Oñati self-dependent, and the result is a unique subculture within the province and unique traditions which are only celebrated here such as the mysterious masquerade parade and Corpus Christi dances celebrated here for over five hundred years. Several famous local artists have also used this area as the subject of their paintings including Ignacio Zuloaga who recreated many rural Basque scenes. Oñati is filled with interesting landmarks and monuments, it is one of the largest municipalities in Gipuzkoa – the area has benefited from several important industries and has the lowest unemployment rate in Spain.

You can find many types of diverse architectural styles in this small but influential enclave. Part of the area’s cultural heritage includes the University of Sancti Spiritus and Sanctuary of Arantzazu, gothic parish of San Miguel, monastery of Bidaurreta, the palaces of Santa Marina Plaza and Rococo City Hall all represent the regions rich history and a wealth of architectural styles.

The University of Santi Spiritus was the first university in the Basque Country and was open until 1901. It has been a center for culture and learning since the sixteenth century, the serene renaissance building is built around a cloister and the elaborate façade depicts many scenes and symbolic messages.

Nine kilometres away is the Sanctuary of Arantzazu, at the foot of the Aizkorri mountain range and part of an impressive natural park. The first building was constructed here 500 years ago based on the appearance of the Virgin Mary. The new basilica and artistic complex that greets you today was completed in 1951, a work of Francisco Javier Sáenz de Oiza and Luis Laorga.

The spiritual building hangs precariously over a deep valley and is built on top of a mountain range with deep caves. The most well known Basque artists of the twentieth century have contributed works to complete this impressive sanctuary.

The radical work of the sculptor Jorge Oteiza is seen in the two spiked vertical towers that frame the sanctuary. Over the alter the sculptor carved a masterpieces of the 14 apostles and the Piety.

The four doors to enter the temple are the works of another famous sculptor, Eduardo Chillida, while the altarpiece of more than 600 square meters is by Lucio Muñoz. The stained glass is work by Javier Alvarez de Eulate. Inside, Xabier Egaña painted eight themes that represent different stories from the bible. The crypt was designed by Nestor Basterretxea and the 18 walls each depict powerful religious scenes. The result is a spectacular building in a special setting.

Beyond the sanctuary, the small town uphill has a few bars and restaurants that cater to visitors. There is also an expansive network of trails and routes that branch out into the natural park from here. The trails lead through the scenic valley down to the river. You can also explore the Oñati-Arrikrutz caves, inside the belly of this mountain several prehistoric remnants have been found, including the full skeleton of a prehistoric lion whose species has been extinct for over ten thousand years. The 14 kilometers of caves carved by thousands of years of rain water  and underground rivers are the source of local legends, some talk of the special powers of certain springs found in the caves and pilgrims travel to the chapels located in the cave of Sandaili or Saint Elias.

For cheese lovers The Cheese Route