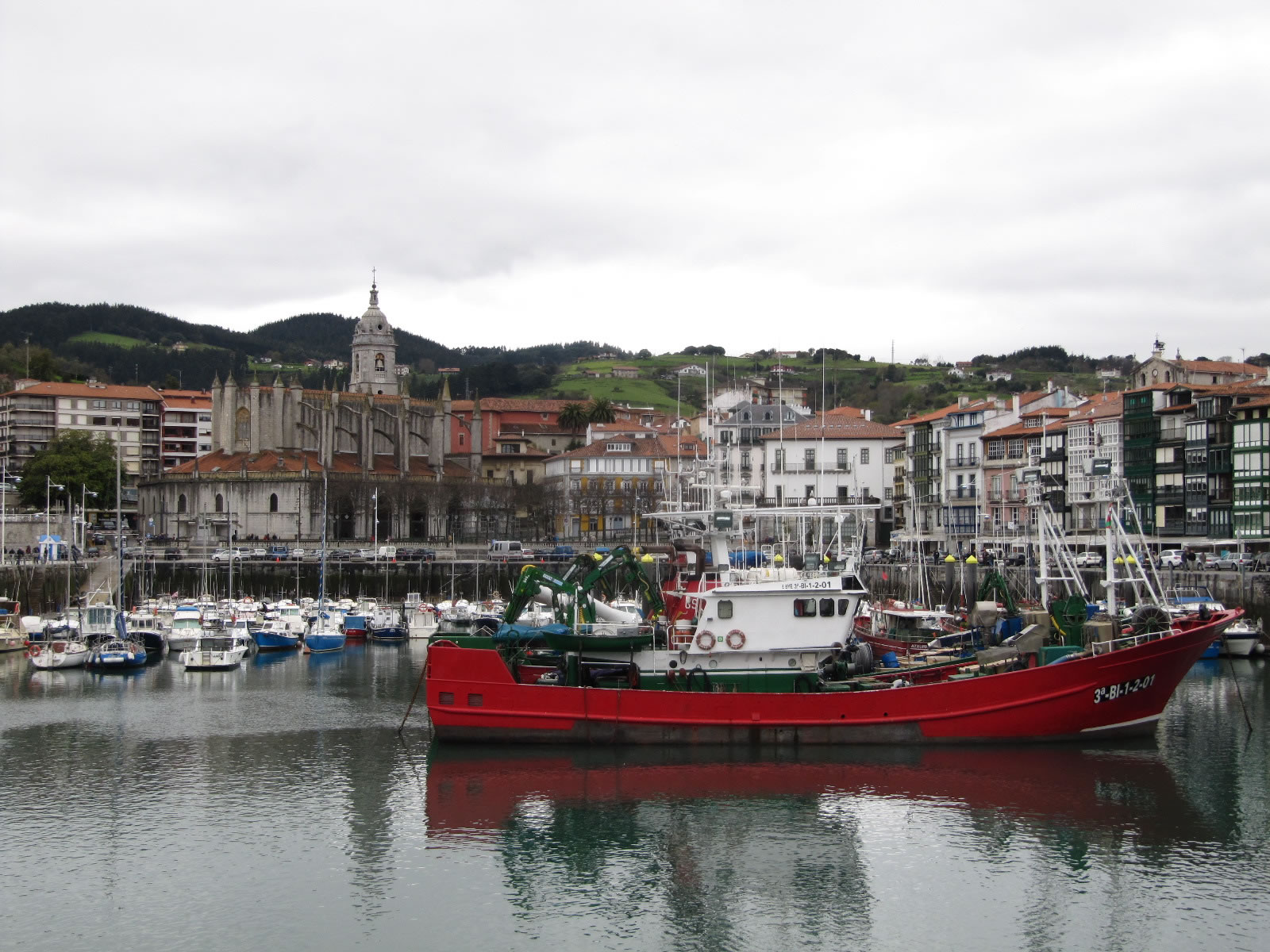 A favorite coastal town with lovely beaches and a historic quarter that hugs the coastline, Leketio was founded in 1325. The city has a long history as an important commercial fishing port, whaling, shipbuilding  and a tourist spot rivaling that of San Sebastian but much lesser known.

With strong ties to the sea, much of Leketio overlooks the main port, in the old quarter visitors can find old palaces, towers and traditional fisherman homes. Worth visiting are the Basilica of the Assumption with its gothic Hispanic Flemish altarpiece and the Santa Catalina lighthouse, which is the home of a small museum about navigation.

The Church of the Convent of Santo Domingo is a Gothic-Renaissance building from 1535. It houses two chapels, one is Gothic dating back to the beginning of the 16th century, and the other is 18th century Baroque. The 17th century Uriarte Palace in the Baroque and classicist style was built around a late Middle Ages tower house that protrudes over the roof.

Along the port enjoy a scenic walk along the promenade and the two beautiful beaches Isuntza and Karraspio that make Leketio a favorite summer swimming destinations for locals. When it is low tide, you can walk across the water to the isle of Garraitz for views of the coast. Be sure to make your way back before the tide comes in or expect to get wet.

One final curiosity that Leketio is known for are their peculiar fiestas, the first is celebrated at the end of June around San Pedro (St. Peter), there are processions known as the Kilin-Kala, which has its roots as a rite of passage and fishing. This is  followed by the traditional Kaxarranka dance, where the protagonist dances on a large chest carried by eight sailors. The origin of this tradition goes back a long way to the time when every year the guild members would elect two stewards entrusted with the task of watching over and sharing out the profits for the year. The property and documents belonging to the Guild were kept in the chest, which on 30 June used to be moved from the house of the outgoing steward to that of the incoming one amid lots of fanfare.

Another fiesta San Antolines or the Feast of Saint Antolin is celebrated in early September where participants hang on to the neck of a goose over the port until they fall in the water. “Antzar Eguna” or “Día de los Gansos” Goose Day happens on September 5. It is a tradition that dates back 300 years. Festivities of the goose are followed by music and street performances. Something you have to see to understand.