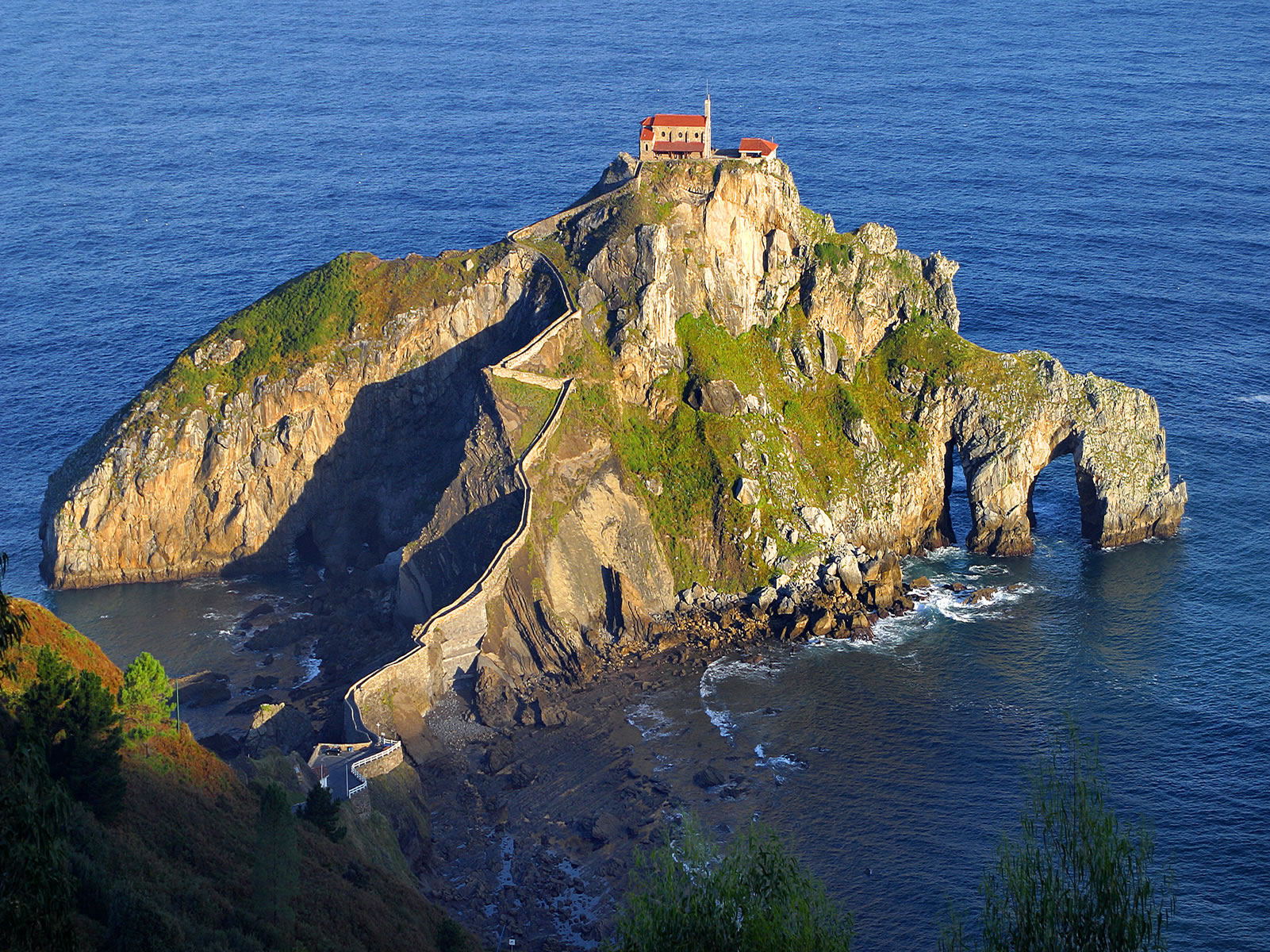 One of the most spectacular coastal views in Vizcaya is the hermitage of San Juan de Gaztelugatxe. Sitting a top a natural islet on along the coast stands a small chapel dedicated to St. John the Baptist that dates back to the 10th century. It is said that this is where St. John first touched land when he arrived on the peninsula; other rumors believe that the origin of the church was from the Templar Knights. In 1053 it was donated, by don Iñigo López Lord of Biscay, to the monastery of San Juan de la Peña near Jaca in Huesca. Medieval burials from the 9th and 12th centuries have been found on the esplanade and in the hermitage. Most recently San Juan was the film sight for the popular TV series Game of Thrones. Fans will recognize the place as ‘Dragonstone’.

Standing witness to the rough and powerful seas, the church is also special place where many prayers are offered for Basque sailors and those who survived shipwrecks. It is located in part of a nature preserve that includes the small neighboring island, Aketze, stretching from the town of Bakio all the way to Cape Matxitxako.

To get to the church, park at the Restaurant Eneperi, and follow the dirt trail to the right of the restaurant down to the islet following the signs. Once at the bottom of the hill cross over to the islet and climb the 237 steps to the top of the hill. It is tradition to ring the bell three times and make a wish. Climb back up the hill and enjoy the excellent pintxos in the restaurant or sit down for a casual cerveceria meal outside or the full a la carte menu indoors. 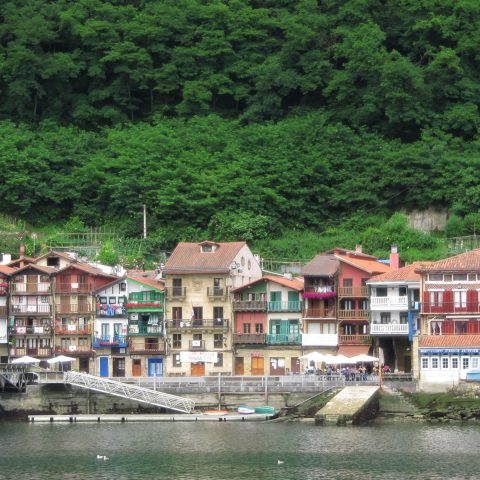