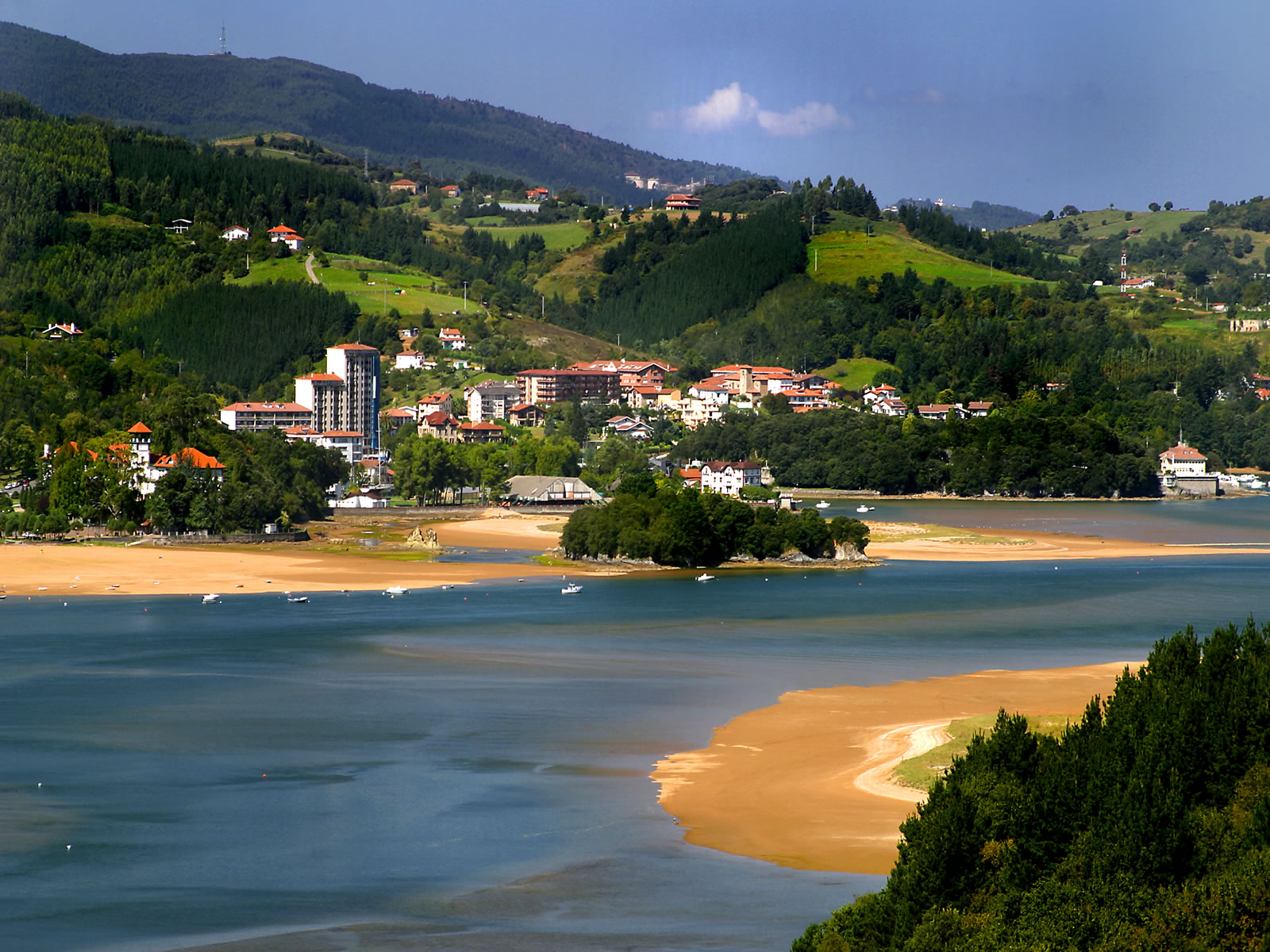 Located only 40 minutes drive from Bilbao is Urdaibai Sanctuary, declared a UNESCO natural biosphere reserve in 1984. This beautiful estuary is a tranquil enclave where the sea, sand, and nature meet.

Urdaibai is made up of over 23,000 hectares of natural park, making up almost 10% of Vizcaya, located between the towns of  Bermeo, Elantxobe, EA, Gernika and Mundaka. It is the most important estuary in the Basque Country and a protected local wildlife migration area since 1994.

The marsh, coast and mountains of this area can be explored by foot, kayak, boat or by car. If you like wildlife and bird watching, visit the Bird research center in Urdaibai. A partially open-air museum dedicated to local flora and fauna. For beach lovers, head to Laga if you like waves, EA for families and Laudatxu a pretty cove in Mundaka for swimmers and family. Local companies rent kayaks and paddle boards during the summer season. During the warm months, from Mundaka a boat service will take visitors to other beaches and ports for a few euros. A popular surf area can also be reached from Mundaka. Matxitxako, is the northern most point of Urdaibai, located between Bakio and Bermeo. There you will find the lighthouse that once guided sailors back to port.