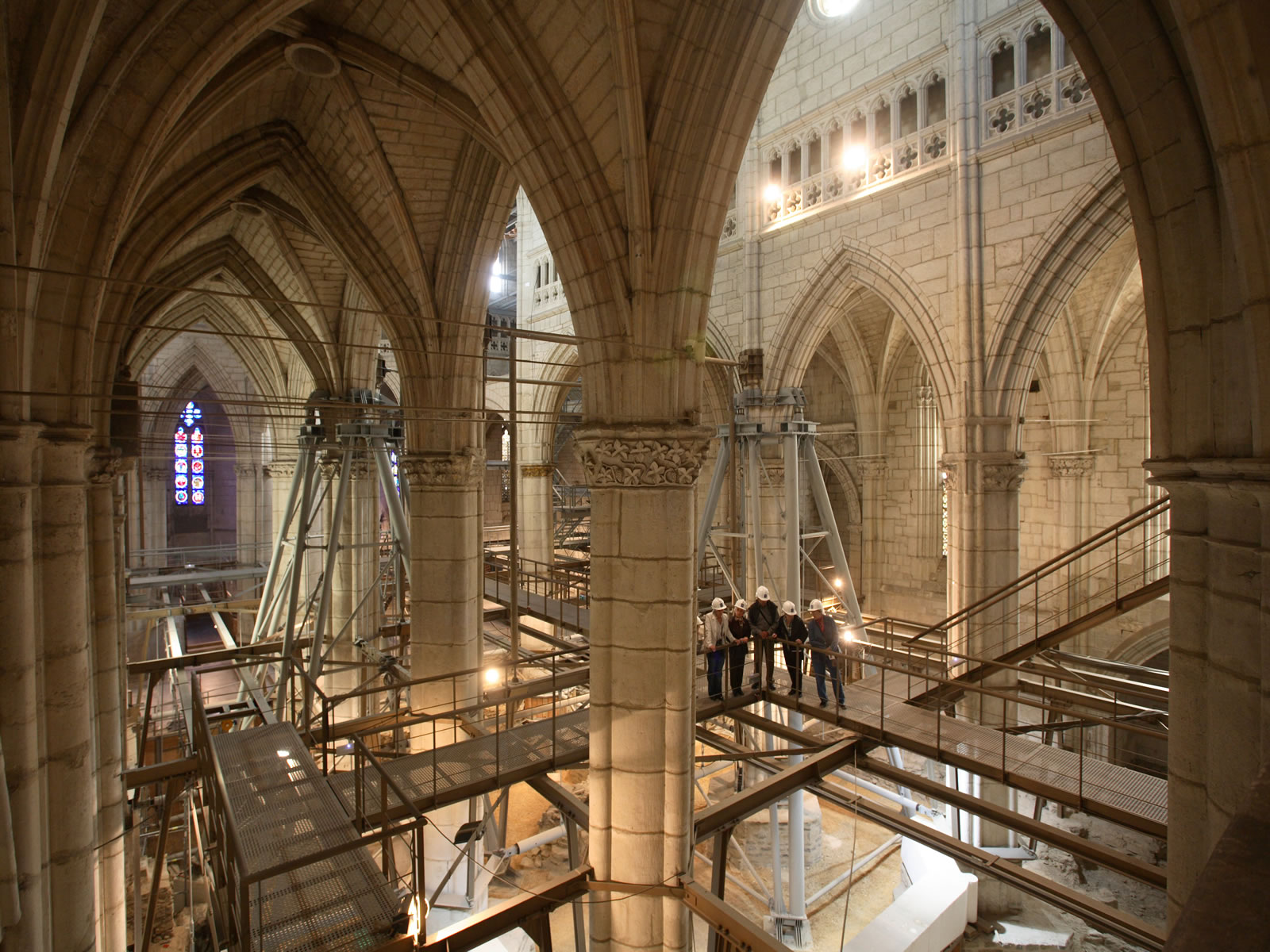 Vitoria’s Casco Viejo is a living museum filled with unique historical landmarks and anecdotes in unexpected corners.The city was founded during Roman times around 581 A.D. it then steadily rose to importance up to the middle ages. In the twelfth century Vitoria witnessed extensive restoration to the area around the cathedral. Walking through the streets visitors will notice that past and present blend everywhere.

With over three thousand works in its collection, this is without doubt one of the largest selections of contemporary Spanish and Basque art in the country. Among well known artists of the twentieth century visitors will find the likes of Miro, Picasso, Saura and renowned Basque artists Chillida and Oteiza, not to mention Javier Perez and Txomin Badiola.

Very close to the Cathedral of Santa Maria visitors will find the Museum of Archaeology and Fournier Playing Card Museum. These two museums make up the Bibat Museum (in Basque, Bibat means two in one). The Archaeological Museum has over 1,500 pieces depicting the chronological history of Álava from the Paleolithic period up to the Middle Ages. The Fournier Museum features an exhibition of 250 decks (1,500 cards) making up possibly the most unique collections of its kind in the world.

Next to the Ajuria-Enea Palace, the residence for the President of the Basque Country, is the Armory Museum. Exhibits include prehistoric tools and weapons from different periods of history. The permanent exhibition is titled “Weapons in History” and “The Battle of Vitoria.” At the Battle of Vitoria (21 June 1813) an allied British, Portuguese, and Spanish army under General the Marquess of Wellington broke the French army under Joseph Bonaparte and Marshal Jean-Baptiste Jourdan near Vitoria in Spain. The historic battle eventually led to the collapse of Napoleonic rule in Spain.

The museum is dedicated to 18th and 19th-century Spanish art, mostly landscapes and portraits, and Basque art from 1850 to 1950, the latter a testimony to the area´s agricultural and industrial society. One room is dedicated wholly to the works of the Álava painter Ignacio Díaz Olano, and the second floor to those of Fernando de Amárica, a famous painter from Vitoria. The museum gardens feature a collection of Spanish and foreign sculpture. The works on display are provided by the Provincial Council of Alava, Prado and Fernando de Amárica Foundation.

The Vitoria Museum of Natural Sciences is located in the Doña Ochanda tower, a  medieval fifteenth century fortified house that was used to defend the city. The newest museum in the province, it is home to a unique collection of geological, botanical and zoological wonders including fossil records of oldest butterfly species known to man. It also features a large library collection of over a thousand titles, and extensive photo catalog with both classic and digital formats.

The Diocesan Museum of Sacred Art is located in the ambulatory next to the apse of the New Cathedral. It houses works belonging to the dioceses of Vitoria and Alava including religious art from Romanesque, Gothic, Renaissance and Baroque periods. In addition to the Romanesque period where the tour starts, there are fine Gothic pictures as well as interesting Flemish works by Van der Goes (15C) (Deposition) and Ambrosius Benson (Crucifixion). Further on, you will see a fine collection of goldwork.

The ‘Old Cathedral’ or St. Mary´s Cathedral is located in the old quarter of Vitoria. The 13th century Gothic church also formed part of the city´s defensive wall, it is currently under restoration.

Santa María de Vitoria Cathedral was built by King Alfonso VIII of Castile after the conquest of Vitoria in the second half of the 12th century. Alfonso X was responsible for expanding and modifying the structure with Gothic details in the 13th century, and the building was embellished with a tower, choir, and a series of tombs for Vitoria’s most celebrated families at the end of the 15th century.

Due to a lack of funds and political unrest, the cathedral was poorly maintained for years, and suffered from structural and conservation problems, including the destabilization of the foundation and walls, which had shifted over time. In 2002, a conservation master plan was developed and carried out as funds became available by the Ayuntamiento (Municipality) of Vitoria-Gastéiz.

Find out more about some of Vitoria’s best Pintxo Bars. 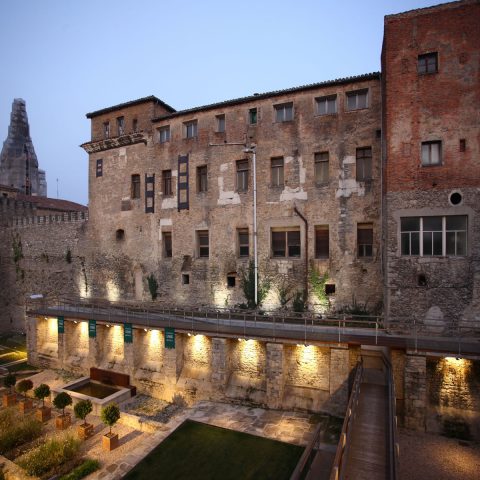 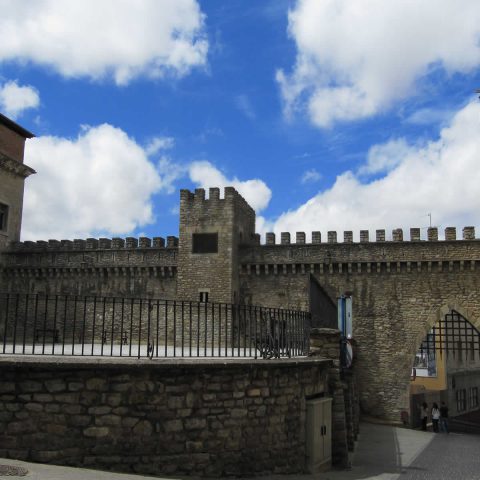 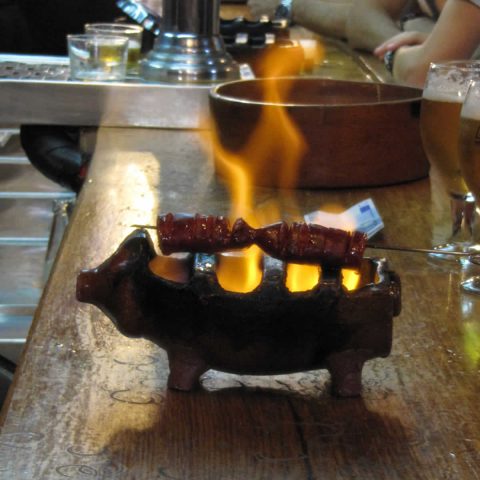